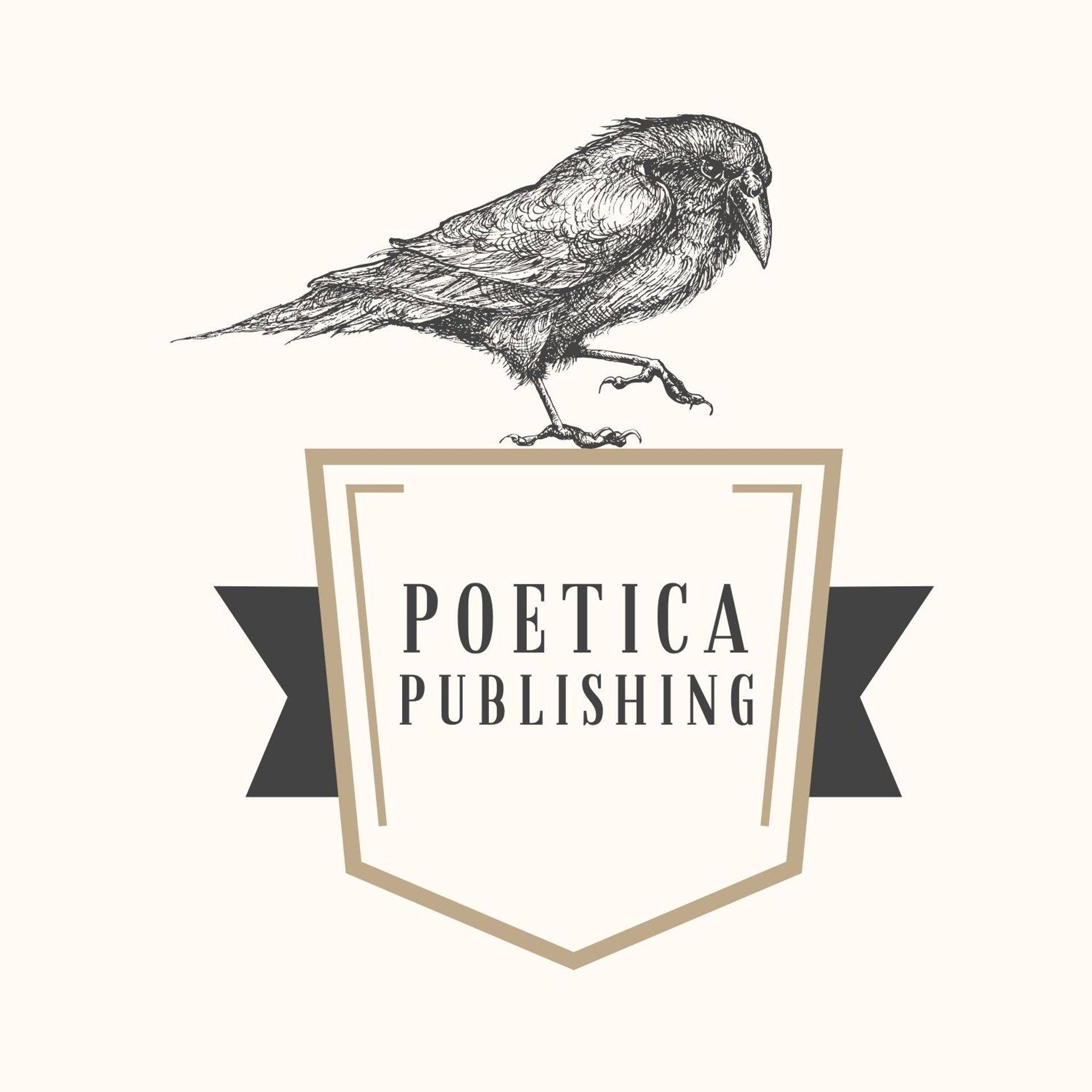 Elaine Cohen grew up in the small town of Gloversville, NY, and lived in Chicago, San Francisco, Brooklyn and northern California before finding home on Cape Cod, Massachusetts, in 2003. Her early poems received recognition from Hollins College, and the Academy of American Poets at the University of Chicago where she earned a B.A in Anthropology. A jazz journalist for several decades, she co-authored Unfinished Dream: The Musical World of Red Callender (Quartet Books, London) as well as numerous profiles and concert reviews for magazines and the New York State Council on the Arts. Recent writing awards include a fellowship from the Atlantic Center for the Arts, Regional Winner of the 2020 Joe Gouveia Outermost Poetry Contest, and an Editor's Choice in the 2022 Allen Ginsberg Poetry Awards of Passaic County Community College in Paterson, NJ. Cohen is also a visual artist. For more information visit www.ElaineCohenGallery.com.

Midnight Bus to Oaxaca: An Introduction

The poems in the collection were written over the last two decades. Some came all at once, dropping like manna, others took years to finish and polish. Together they form a lyric memoir about a time in my life when I needed to reckon my losses and possibilities. Reading Jack Keruoac's On the Road at age thirteen set me on a restless path of traveling – by hitchhike, bus, car, train, subway, airplane – it didn't matter, as long as I got to where I was going. In retrospect I see that it was all about the journey. Slowing down in one place, such as Oaxaca, Mexico where many worlds mingle and collide, I began to gain enough perspective to envision this slim volume of poems.

"I thoroughly enjoyed Elaine Cohen's pitch-perfect renderings, her words-eye view of the life of a restless Jewess cast adrift in a country not her own, how she has kneaded her vulnerabilities into art. The poems recombine phrases in the fresh manner of an accomplished improviser who adds layers of licks as life adds experience. The sojourn in Oaxaca pulsates with life (and death). The bus ride. The healing treatment of Doña Rosa. The cafe. Cohen is such an active listener and keen observer of people and place, Midnight Bus to Oaxaca takes you right on board."
- Richard Simon, Los Angeles musician, journalist, educator
"Elaine Cohen creates strong and enticing poems, at once precise in detail and wide ranging in subject.
She writes vividly about places from Oaxaca Mexico to Hyde Park in Chicago, New York, Berlin and Paris."
- Marge Piercy, author of "On the Way Out, Turn off the Lights

Night of the Radishes

Tonight the famed Oaxaca Zocalo with its arcaded cafés

and colonial building is awash in radish brilliance –

a competition of masterwork sculptures carved from giant

magenta on the outside, snow-white interiors.

Around the square's perimeter in 3D radish:

Radish shrines to Our Lady of Guadalupe, stark, post-modern

After the judging, I stop at a club near my hotel

to hear an Argentine play tangos on bandoneon.

Return to my silent blue cell on the second floor,

switch off the solitary light. Tangos drift in on the air

and I think of you no matter how much

I want to forget.

How you would have loved those radish sculptures!

Where are you? In spirit, they say. Dead, they say.

Resurrected. Gone to hell. Let him go, they say.

For years I lost myself on those crowded streets,

Grant or Stockton, and all the narrow alleys

in between, elbowed by old women wearing

padded jackets, glaring at me as I gawked

displays of jade, or the doomed, crated ducks

soon to be roasted, glazed and hung

ginseng – I take in all the clatter and stink

of markets conducted in tongues I will never

understand, a tourist in my own city,

the city I kept faith with thirty years, until one day

I went out for cigarettes and never came back.